Simon Karkov graduated in architecture from The Danish Academy of Architecture. Since the sixties he has been working for several architecture offices in Denmark. The past 10 years he mainly worked for the Municipality of Frederiksberg. During this period he left his mark on several projects, for example Frederiksberg Hospital and Frederiksberg Gymnasium. Today Simon is enjoying his retirement in Turkey working on different projects.

"Whenever I get an idea I draw a sketch which is then transformed into a model. The model is then adjusted over a period of time until the final prototype can be done. I dream of developing new ways of designing furniture and larger objects through the self-assembly concept. This concept must be able to work on a larger scale and that thought fascinates me." - Simon Karkov 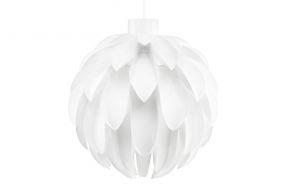