Born in 1958 in Montmorency (France), Christian Ghion received a Law degree in Paris in 1982. He later studied at the Ecole du Louvre and the Ecole Nationale Supérieure de Création Industrielle (ENSCI), graduating in 1987. That same year, along with Patrick Nadeau, he set up the Ghion-Nadeau practice.

The firm's work on design objects, furniture, backs and interior design allowed Ghion to start making a name for himself as a designer. In 1990, the 'Grand Prix de la Création de la Ville de Paris' award was bestowed on him. He has lectured at the Ecoles des Beaux Arts in Saint-Etienne, Reims and Rennes. He has created designs for many companies, including Nespresso, Laguiole, Salviati, Driade, Batimat, Sawaya & Moroni, Christian Dior, Salviati, Campari, Cappellini, Yves Saint Laurent and Poltrona Frau. His works are included in the permanent collections of the Guggenheim Museum in New York, the Centre Georges Pompidou and the Museum of Decorative Arts in Paris, and in many other collections across the globe. 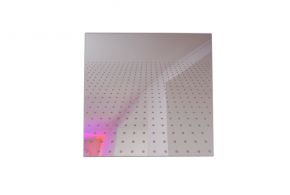 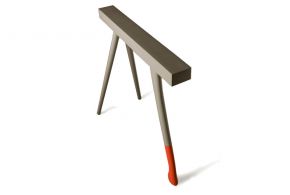 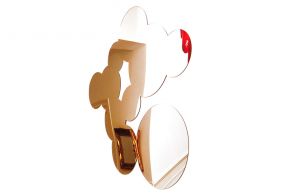 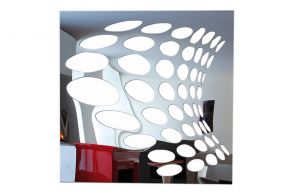