Trained in the Beaux Arts de Saint Etienne, the French touch of thirty two, found in their trundle table "Cubical" bestseller studio, please beyond the French borders. Coco & Co creations, entirely made less than 50 miles from their base in Bourg-en-Bresse, France, are distributed in the United States, Korea, Germany, Belgium and 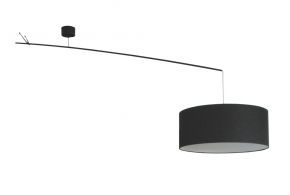