Henry Massonnet, born January 6, 1922 in Oyonnax, France, and died December 27, 2005 in Bourg-en-Bresse, is a famous French designer. It is particularly known for being the designer of siege "Tam Tam" in 1981. He was also a great collector of art.

In 1948, he took over the family business of making combs Stamp, he moved to Nurieux-Volognat. He designed a new plastic molding process. His company will have up to 340 employees. Tam Tam was sold twelve million copies in ten years. 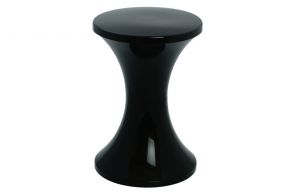 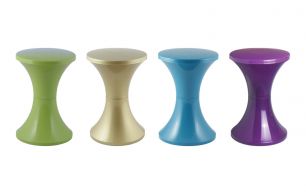