Born in east-germany facing heavy political problems which did not allow him to go to university and eventually ended with 2 years in prison of the famous stasi. Freed from the than west-german government he studies in aachen, munich and long beach /california.

Especially his work as designer brought him 20 years ago to italy, in venice where he lives now more or less , considering his trips around the world. 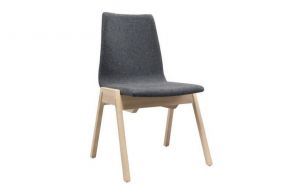 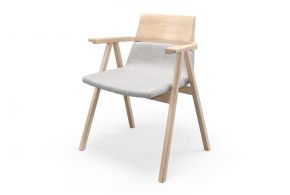