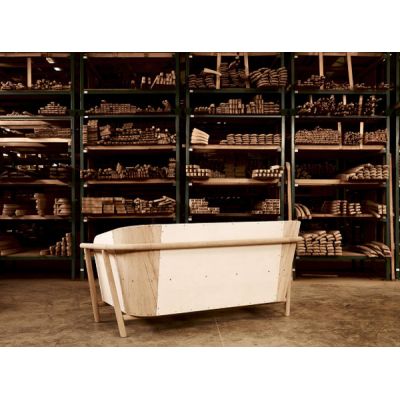 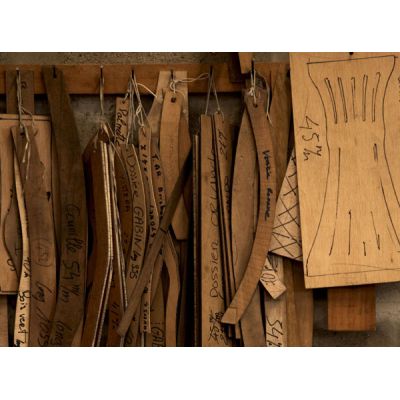 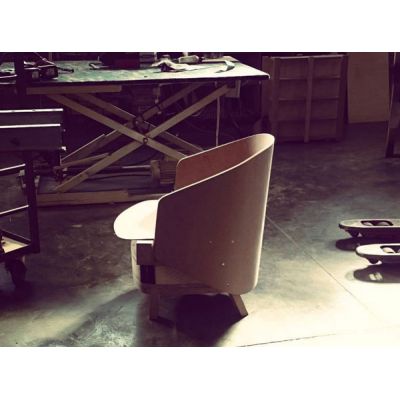 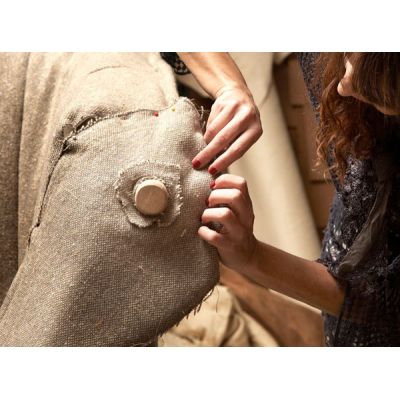 BOSC is a furniture and sofas manufacturers since 1964.

Until the middle of the nineteenth century, the department of Landes was an immense marshy plain that its inhabitants, mostly shepherds, crossed hoisted on stilts. In 1857, the sanitation law initiated by Napoleon III resulted in the massive planting of pines to clean the soil and stop its erosion. These trees, also exploited for their resin and wood, now occupy an area of ​​more than one million hectares. Other species, however, coexist with the pine, among which several species of oak. The Landes forest is today the largest cultivated forest in Europe.

For two generations, the Bastiat family has dedicated itself to the manufacture of chairs and furniture. The company was created on 1 April 1964 by Marcelle and Joseph Bastiat. They had met and learned their trade at the Capdevielle factory. One at the carpentry workshop, the other at the finishing workshop. Their children, Alain and Michel, grew up in the midst of wood chips, the smell of wood, tools, fabrics and varnish.

Today, Alain, who runs the company with his wife Geneviève, wanted to give birth to a new brand. This one bears the symbolic name of BOSC and relies on the experience and the know-how in cabinetmaking and tapestry in seats of the house. Designed by designers Jean Louis Iratzoki and Samuel Accocceberry, eleven collections of sofas and armchairs are made by the expert hands of the Bastiat workers.